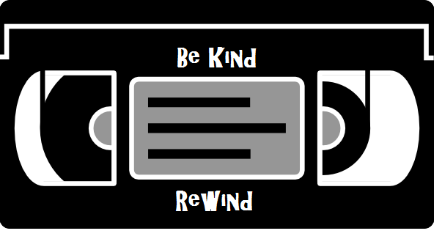 DANGER!  SUPER SPOILERS AHEAD!
IF YOU HAVEN'T SEEN THE VERONICA MARS MOVIE
TURN BACK
NOW!
YOU HAVE BEEN WARNED!
In which Evil Eva fangirls whilst also pondering some ponders she couldn't help but ponder while viewing the Veronica Mars movie.

Alrighty, fellow marshmallows, the Veronica Mars movie has been out for a little over two weeks now.  I feel like that's plenty of time for all of us to be sufficiently caught up with our Neptunian pals.  Thus it is finally time to sit down and discuss the ever-loving shizz outta this movie!  So let's dive right in, shall we?

A Long Time Ago We Used To Be Friends

So the very first thing I couldn't help but sqeeee over happened at the beginning of the movie.  When Veronica and Piz (!) are walking out of a building there's a guy with a guitar on the street singing We Used To Be Friends!  I LOVED THAT!  I felt like it was a total wink to faithful marshmallows everywhere!  I might have actually applauded at that moment.  Yes, that's nerdy.  Nope, I don't care.

For The Love Of Piz

Now, as most of you probably know, I'm Team Piz all the friggin' way.  So, hells yeah I was psyched that Veronica was with him living blissfully in sin in New York at the beginning of the movie!  And New York Piz seems even better than Hearst College Piz, y'all!  I mean, for one thing his hair is a major improvement.  As is his wardrobe.  Don't get me wrong, I loved Piz's cute, nerdy T-shirt and jeans combo, but his post-college look is super sexy and sophisticated.  Just check that dope trench!  And homeboy even makes that man purse look hot! 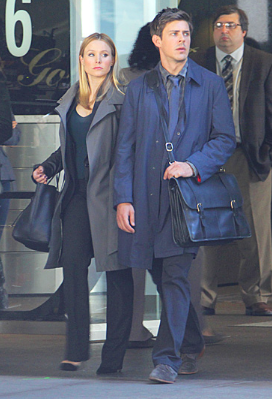 And even 10 years later, Piz still seems to be a major catch.  I mean, how could you NOT fall even more in love with him when he totally didn't act like a jealous prick at the mention of Logan Echols?  Or the fact that Veronica was heading back to Neptune specifically to help Logan out of a pickle?
And how amazing was it when Piz showed up at the Neptune High reunion and busted some sick dance moves whilst further bonding with V's old skool besties, Wallace and Mac?
I mean, how can you not like this guy?!?  Well, don't ask me.  Ask Veronica.
Because her judgment is for shit and she totally leaves Piz high and dry and doesn't go back to New York even though Piz's parents flew in to see her and even though it's totally obvious that Keith likes Piz waaaaay more than he ever liked Logan and Piz has been so great to her and FOR her but she just breaks his adorable little heart anyway and stays with Logan because she's got some serious addiction probs. 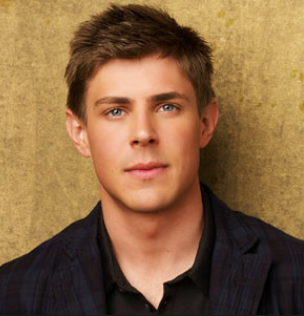 Anyway, as you can tell I'm still a little bit angry.  And sad.  And confused.  I mean, why can't Veronica look beyond the shiny Logan veneer and see the amazing Piziness that is Stosh Piznarski?!?!
Ok.  Ok.  I'll let it go.  For now.
Moving on.

You Give LoVe A Bad Name

So speaking of Logan, he's in the Navy now.  Yeah.  He never really struck me as the patriotic, do-for-your-country type either. But here he is in his dress whites:

I guess it's good that he's given up his past careers which were poker and bum fighting.  Anyhoo, so Logan is in the Navy and he's dating a pop star named Bonnie DeVille.  She winds up dead and obvs the police think Logan did it.  So of course Logan calls Veronica.  And of course V motors all the way back to Neptune to help Logan, subsequently leaving an adorbs Piz unattended.  *sigh* 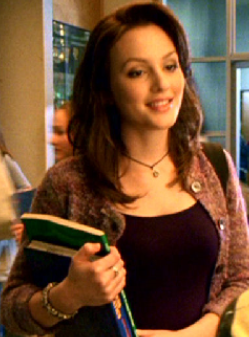 As you can see, Leighton Meester played the original Carrie Bishop.  So why then is Leighton Meester not in the movie reprising her role?  Carrie's new career is singing terrible pop music which Leighton has experience with.  And what else has Leighton Meester been doing lately (other than apparently marrying Seth Cohen) that she couldn't squeeze in a lil' cameo?
And if Leighton Meester couldn't be in the movie for whatever reasons, then why make Logan's unfortunately murdered girlfriend Carrie Bishop in the first place?  Why not make Logan's girlfriend some random chicky?  Why did it have to be someone from high school?  I get that this is exciting and we want all the cameos we can get, but if you can't get the cameo then just make up an entirely new character.  The fans won't mind.  I promise.
I'm Sorry. What Was Your Name Again?
That scene with Deputy Leo was all kinds of amazing!  I loved that he pretended not to remember Veronica and then innocently commented that whenever she needed a favor before she'd get all dolled up for him and bring him pizza.  Oh Leo, you're still so doofy but I still love ya!

In Memoriam
Um.  Was the In Memoriam portion of the reunion merely for people Logan may have murdered?  I mean, no offense but who actually cares about Felix Toombs?  Or Carrie Bishop for that matter.  What about poor Meg Manning?  And that whole bus full of kids from season 2?  And where oh where was Lilly fucking Kane?  I mean, Lilly's death is what kicked off this whole show!  I guess the snubbing is that bitch Madison Sinclair's doing.  Which makes her even more deserving of Veronica's face-punch!
Whatever Happened To Duncan?
I know, I know.  Some of you hate Duncan Kane.  And it's not like I was a Duncan super fan back in the day either but I was a little surprised that the character wasn't in the movie at all.  I mean, I guess I kinda, sorta get why he couldn't come to the reunion but I'd still like to see where life has taken him and his baby.  Am I the only one?  Ok.
Some Things Never Change
And by some things, I mean Dick Casablancas.  Welp, we all basically knew before this thing even started that Dick would most certainly NOT be winning Most Changed For The Better at the reunion.  And of course Dick bein' Dick, didn't disappoint.  I mean, truthfully, what would we even do with a mature, well-mannered, self-actualized Dick Casablancas anyway? 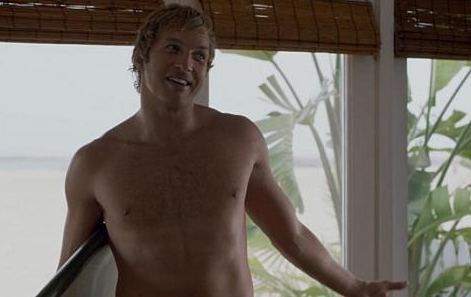 And Some Things Do (Hopefully)
And by some things, this time I mean Weevil.  I LOVED that Weevil was basically the only one to grow up and have a serious adult relationship.  I was so proud of him with his super hot wifey and his adobs baby.  Like Glen Coco before you, you go Eli Navarro!
But then... oh but then.  There was that ending.  Weevil gets shot by Celeste Kane (hello random cameo!) and gets blamed for getting shot and then may perhaps rejoin the PCHers?  What?!?!  Nooooooo!  Don't rejoin your gang!  You've got a wife and a kid at home!  Think of them, Eli!  Think of them!!!
In Closing
All in all I really liked the movie.  I don't know that you would necessarily "get" how awesome it is if you didn't have a major appreciation for the show that came before it though and that's ok.  Because there are plenty of happy marshmallows out there enjoying it for you!  Plus I think it's really cool that an "old" show could be spiffed up and made new again.  (This opens up sooo many possibilities for other cancelled-too-soon shows like Roswell, Alias, Pushing Daisies, and Dollhouse. Just to name a few.)
I also think it's cool that it's basically rebooted the whole Veronica Mars franchise what with the after-movie-books, the Dick spin-off, and the rumblings of a sequel!  And if that sequel is more than just a myth, my suggestion would be this: more Wallace and Mac please! 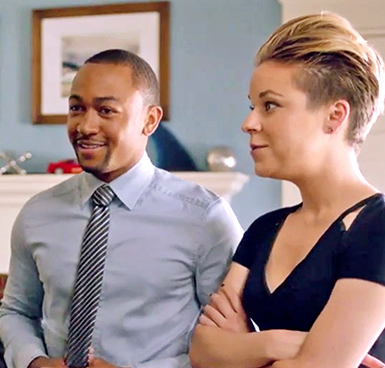